.
.
By Hayes Goosey and David Naugle, Montana State University and University of Montana
.
. 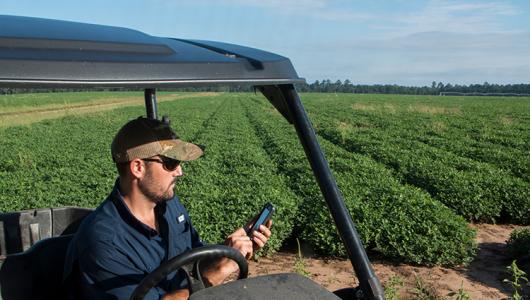 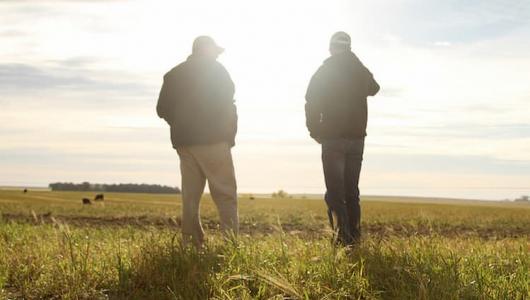