Soil Health: How to Take a Seemingly Impossible Path to Healthy Soil

The road to soil health can be difficult, and the knowledge attained during the initial steps may be based on very different systems and practices than a producer is used to. This often leaves producers to take what they’ve learned from other systems and apply it to their operations.  This was the case for two farmers in a high disturbance potato and sugar beet rotation for whom the notion of soil health just ten years ago was considered impossible.

We sat down with Brian Kossman from Paul, Idaho, and Luke Adams from Rupert, Idaho, who have been innovators in cover cropping and limiting disturbance.

Much of what Brian and Luke knew about farming and soil health was based on non-irrigated, Midwestern corn-soybean applications. They had to figure out how to take the principles they learned and apply them in a vastly different, high desert operation.

Luke and Brian discuss their respective journeys in beginning no-till. Luke began with using cover crops and then sheep to manage the residue, while Brian went directly to no-till with support from an industry partner. Because their paths differed, Brian learned from Luke and Luke learned from Brian. This collaboration has made them both much stronger in their soil health endeavors.

David Mabey, NRCS District Conservationist for Minidoka County, Idaho, and Brian discuss using cover crops and conserving water. A common attitude in irrigated land like this is that planting cover crops will use more water. This video addresses some of these concerns as Brian relates his experience of cover crop and water usage.

Luke discusses his experience with nematode suppression and nematode neutral crops. He uses commercially available mixes of oilseed radish, mustards, and other Brassicaceae to actively suppress the nematode populations on his operation. He also has, along with other producers, learned which cover crops are nematode neutral. Armed with these powerful tools, Luke is able to benefit from the diversity of cover crops to protect his cash crops, especially from root-feeding nematodes.

Note: While this technology may be considered “cutting edge,” the varieties Luke discusses emerged from Germany in the 1980’s.

Luke and Brian discuss how they incorporate livestock into their system. Neither is in the livestock business, so they rely on neighbors to provide livestock―mainly sheep. The result is a mutually beneficial relationship between farmer and livestock producer. Benefits of livestock integration include:

Luke and Brian discuss dealing with social and peer pressure when implementing soil health practices in an area unfamiliar with these ideas. Trucks still slow down to see newly planted no-till, but Brian has developed a thick skin. Luke says that one cannot set goals that are so lofty as to be unattainable and that doing something is better than nothing.

Carl Koch is a special projects coordinator with NRCS. Carl can be reached at carl.koch@usda.gov. 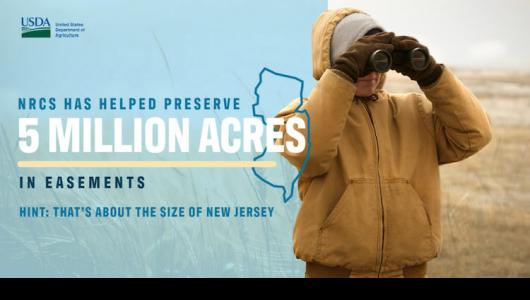 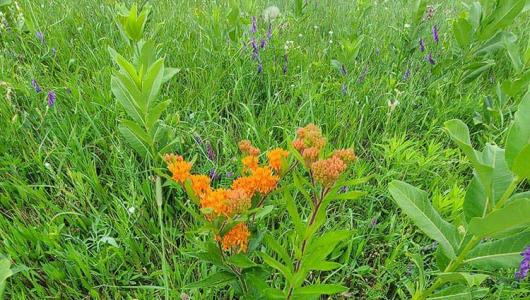