Today’s farmers, ranchers, and private forest landowners are better prepared to maintain healthy and resilient soil due to the tireless efforts and contributions of Dr. Hugh Hammond Bennett, the Soil Conservation Service’s (SCS) first Chief and the Father of Soil Conservation, who was born 140 years ago on April 15, 1881.

A maverick and visionary, Bennett knew that productive soils would help farmers, ranchers and forest landowners protect their livelihoods. Protecting soil and water resources served as the foundational mission of the agency he led for 16 years. Even then, Bennett, a scientist, knew good science must be the foundation for voluntary conservation on private lands.

Among his stellar achievement was his leadership of SCS, now known as the Natural Resources Conservation Service (NRCS). Enduring concepts that resulted from his leadership was that agency employees must walk the land, engage with the landowner/land-user, and see firsthand the natural challenges and opportunities they faced. Bennett also understood that natural resource concerns could not be treated in isolation; soil, water, air, plants, animals, and humans are all part of an integrated system with interdependencies.

Bennett was born on a cotton farm near Wadesboro in Anson County, North Carolina, the home of the nation’s first soil and water conservation district. He earned his Bachelor of Science degree with emphasis in chemistry and geology from the University of North Carolina in June 1903. After graduation, he accepted a position as a soil scientist with the Bureau of Soils within the U.S. Department of Agriculture in Washington, D.C.

He loved working outdoors mapping soils. He completed many soil surveys but the soil survey of Louisa County, Virginia, profoundly affected him. Convinced that soil erosion was a national menace, he was determined to pursue his theory until he found solutions to correct the devastating impacts of soil and water erosion on the nation’s agricultural lands and grasslands.

Bennett was also a gifted orator and prolific writer. His highly publicized testimony about the importance of soil conservation spurred Congress to pass the Soil Conservation Act of April 27, 1935, which created the Soil Conservation Service. On the day Bennett testified, he knew a dust storm would travel from the bare fields in the Great Plains all the way to Washington, D.C. He stalled his testimony until the dust clouds darkened the sky over the U.S. Capitol. Once the senators saw the darkened skies, the enabling legislation to create SCS, a permanent agency under USDA, passed unanimously.

Bennett changed the trajectory of agriculture at a time of great crisis. He was the right man in the right place at the right time. Bennett understood that the treatment of soil determined its long-term productivity.

Hugh Hammond Bennett, thank you for your vision and your dedication. Happy 140th birthday to you. Your voluntary, incentive-based approach to conservation still exists today.

To learn more about Hugh Hammond Bennett’s remarkable life, read his biography or this article on the NRCS website. 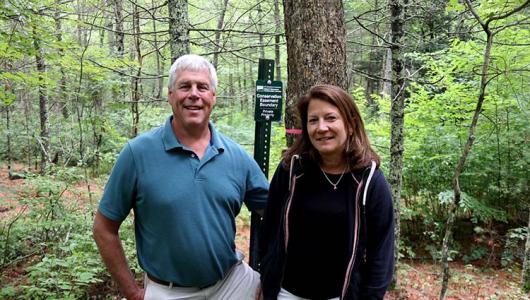 Fridays on the Farm: Preserving Wetlands and Forestland for Wildlife 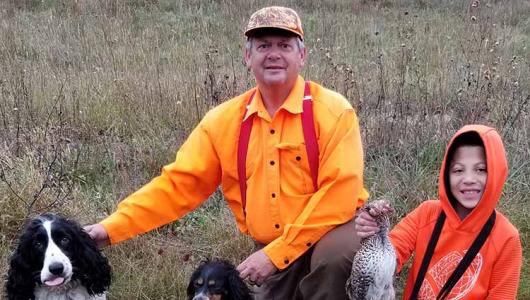 Ask the Expert: Managing Risk through Agroforestry; a Q&A with Rich Straight