Fridays on the Farm: Restoring Habitat in the Pacific Northwest

This Friday visit Washington state where the Puget Sound Restoration Fund is working with USDA and local tribes to restore the Salish Sea, the Nation’s third largest estuary. The non-profit organization set a goal in 2010 to restore 100 acres of native Olympia oyster habitat in the Salish Sea by 2020.

The Olympia Oyster is the Pacific Northwest’s only native oyster, with a historic range from British Columbia to Baja California. In the 1800s, Olympia oysters covered 10,000 to 20,000 acres of intertidal area in the Salish Sea. Unfortunately, due to overharvesting, pollution from early pulp mills, and habitat degradation, only 4% of the dense historic population remains. With limited habitat remaining, PSRF had to act fast.

“While not a threatened or endangered species in Washington, the natural bed habitat they formed is vastly absent,” said Brady Blake, shellfish biologist for the Washington Department of Fish and Wildlife. “While that habitat did not occur on the scales similar to that of the Eastern oyster on our Atlantic and Gulf coasts, the localized habitat they provide in scattered Salish Sea embayments (a recess in a coastline forming a bay) was certainly important locally to our marine ecosystem.”

Restoring these oysters and their habitat provides many ecosystem services benefits. As their populations grow and spread, the tideland substrate stabilizes and becomes more resilient to wave action. In turn, these areas become a haven for smaller aquatic species in the nearshore, which provides necessary habitat for forage fish and salmon, several species of which are threatened and endangered. Increasing habitat for young salmon is a key component to recovering salmon populations.

The Olympia oyster has a strong connection to local Native American Tribes, who have lived in the Puget Sound region for thousands of years. The Olympia oyster is not only a staple food source but is also a culturally significant species to local Tribes. The Suquamish Tribe, along with others, have been working closely with USDA’s Natural Resources Conservation Service and PSRF on restoration efforts.

“PSRF gratefully salutes NRCS for their support over the past 10 years on this important habitat restoration project,” said Betsy Peabody, executive director of PSRF.

The Environmental Quality Incentive Program helped PSRF reach their 100-acre goal in October of 2020 with the installation of 15 acres of clean oyster shell on a tide flat in Liberty Bay, Poulsbo, Washington.

“The Liberty Bay site was chosen because there was a small remnant population of Olympia oysters in an area with limited habitat structure,” said Frank Curtin, NRCS resource conservationist. “Spreading shell in the lower intertidal area provides a structure that larvae can settle on, allowing them to re-colonize the area and expand over time.”

For three days a tugboat, a front loader, a water cannon, and a barge loaded with 1,500 cubic yards of shell were deployed in the bay. At high tide, the water cannon pumped sea water from below and sprayed the shell off the barge deck onto the tide flats, leaving the shell to slowly sink to the bottom where it will form a new reef-like structure. Now, instead of a mud-flat, there is an oyster shell under layer that will develop into a living oyster bed as generations of Olympia oysters settle and grow.

“NRCS is excited to support restoration efforts that will benefit the health of Liberty Bay,” said Frank. “I’m proud to see NRCS supporting the restoration of natural marine habitat. It’s not the typical type of agricultural production most people associate with NRCS programs.”

Each Friday visit local farms, ranches, forests, and resource areas through our Fridays on the Farm stories. Meet farmers, producers and landowners who are working to improve their operations with USDA programs.

USDA offers a variety of risk management, disaster assistance, loan, and conservation programs to help producers weather ups and downs in the market and recover from natural disasters as well as invest in improvements to their operations. Learn about additional programs.

Nathan Gallahan is a public affairs specialist for NRCS in Washington. 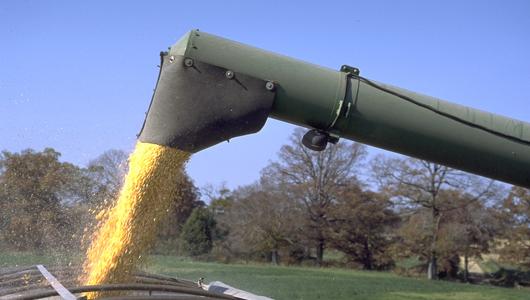 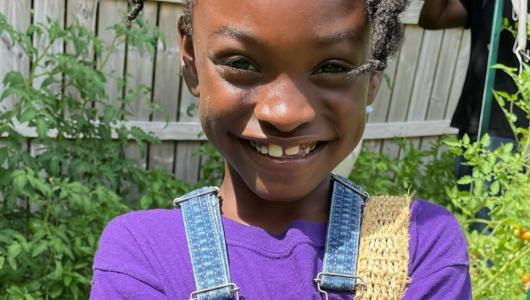