Rex Schmidt and his wife have grazed cattle and farmed for 35 years near Greensburg, Kansas, where the hills break into prairie and birds are abundant in their green pastures.

Schmidt, like many other producers across the United States, wanted to invest in grass for the future of his family’s operation. He’s had Conservation Reserve Program (CRP) contracts for a few pastures on his farm over the years, replanting 1,280 acres of wheat, milo, and cattle feed back into grass. Farmers enrolled in the CRP take cropland out of production and then plant species that benefit wildlife, water, and soil in return for yearly rental payments.

“A lot of this land never should’ve been farmed anyway due to the poor soil and erosion,” Schmidt said.

When his CRP contracts expired, Schmidt wanted to keep the land in grass. So, the USDA’s Natural Resources Conservation Service (NRCS) helped Schmidt turn his replanted grasslands into profitable grazing lands. The Working Lands for Wildlife initiative and other NRCS programs offer landowners free technical support and financial assistance to build pasture fences, develop livestock watering systems, and create prescribed grazing plans. NRCS helps producers find the conservation plan that makes the most sense for them and their land.

Now, Schmidt and his wife spend less time and money on their pastures and need less equipment to make a profit. “It’s been a good deal, and it’s a lot less work than farming,” Schmidt said. “We can run more cattle now. And we have more control of how we use the land.”

Schmidt likes that keeping his land working as grazing pastures also circulates money locally. “When I’m running cattle, I buy feed, fuel, salt, and other supplies, which supports more people in my community who can make money off the land, too.”

According to a study called “Increasing durability of voluntary conservation through strategic implementation of the Conservation Reserve Program” published in Biological Conservation in July, 58 percent of the CRP-replanted fields remained in grasslands 10 years after the contracts expired. (This average varied from 36-76 percent by state). Plus, areas with lower-quality conditions for growing crops, like Schmidt’s land in Kansas, were four times more likely to remain in grass.

“Often times grazing can be a better alternative for producers, especially on land that’s less profitable for farming,” said Daniel Sullins, an assistant professor of wildlife management at Kansas State University, and a lead author on the study. “Turning expiring fields into grazing lands is a big opportunity for conservation. It shows a lot of promise in terms of providing habitat for grassland-dependent wildlife.” 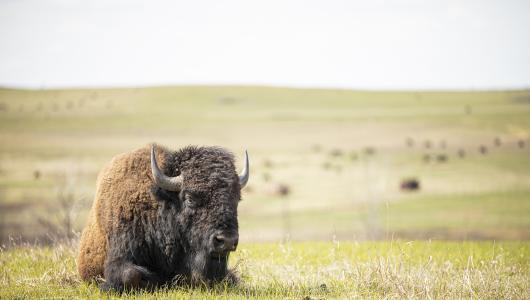 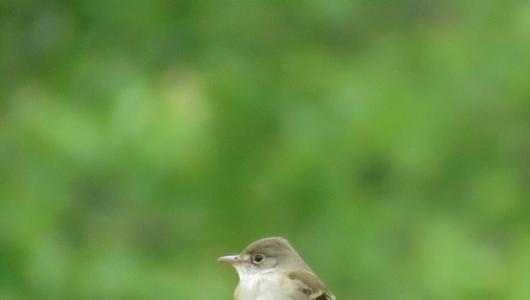