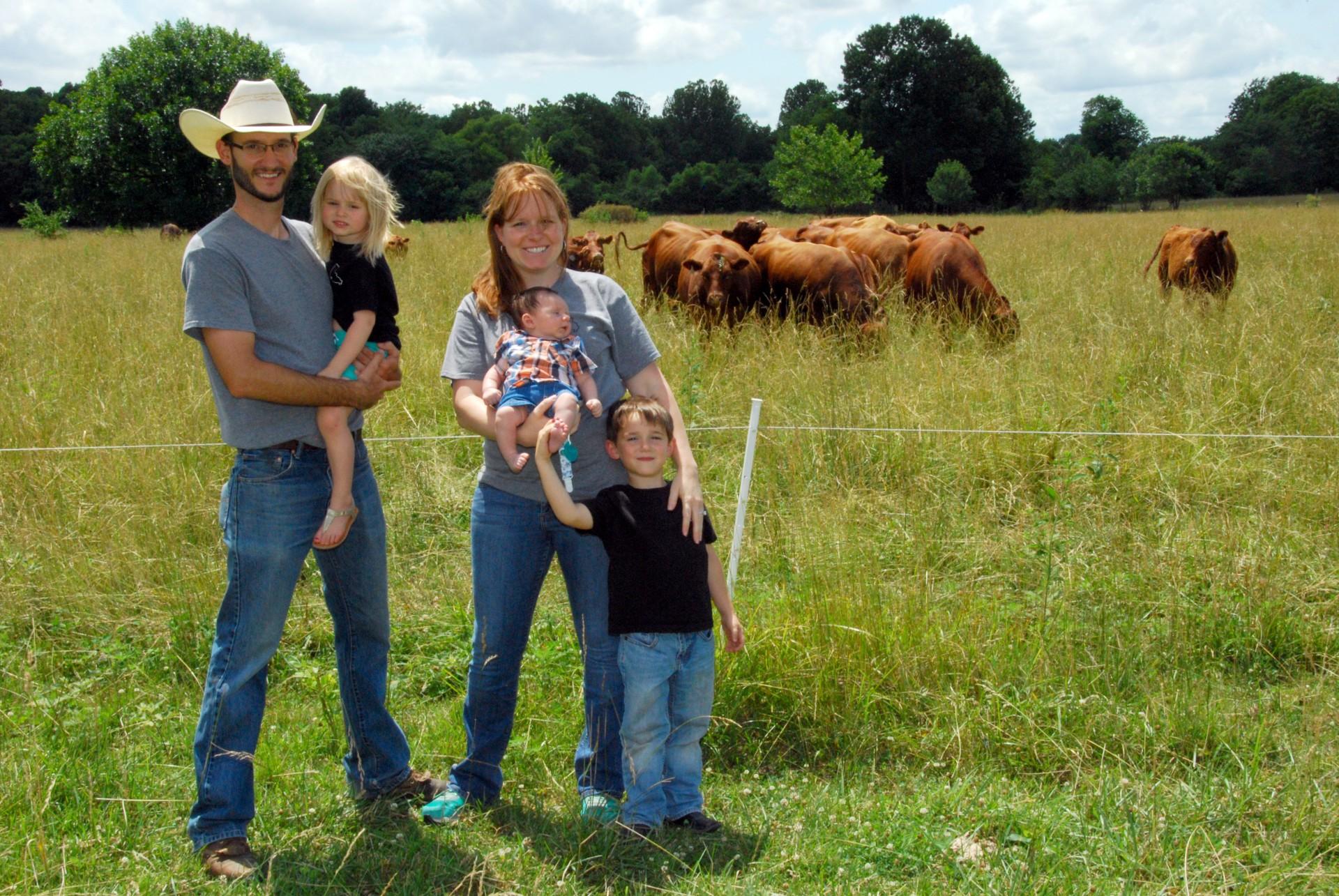 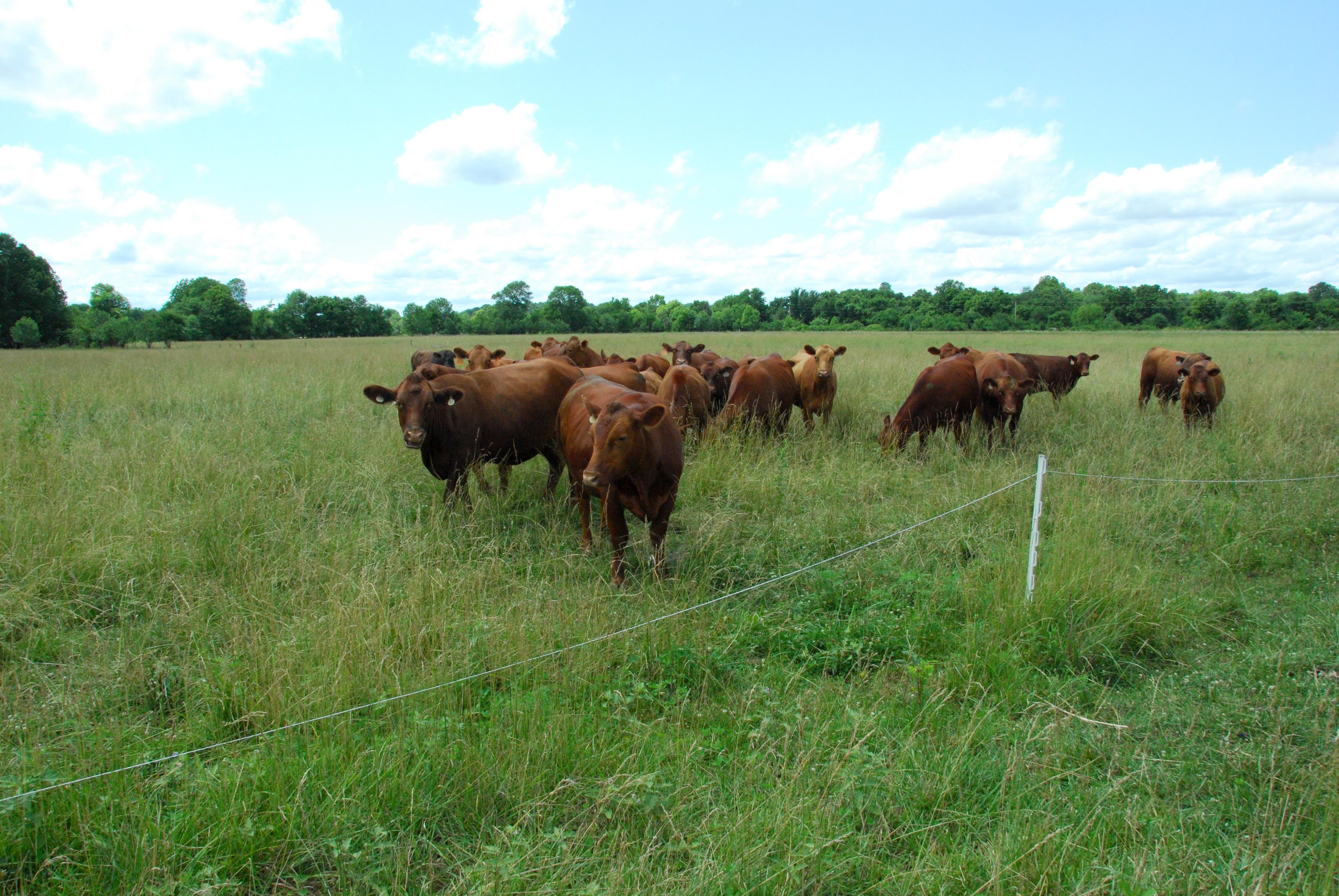 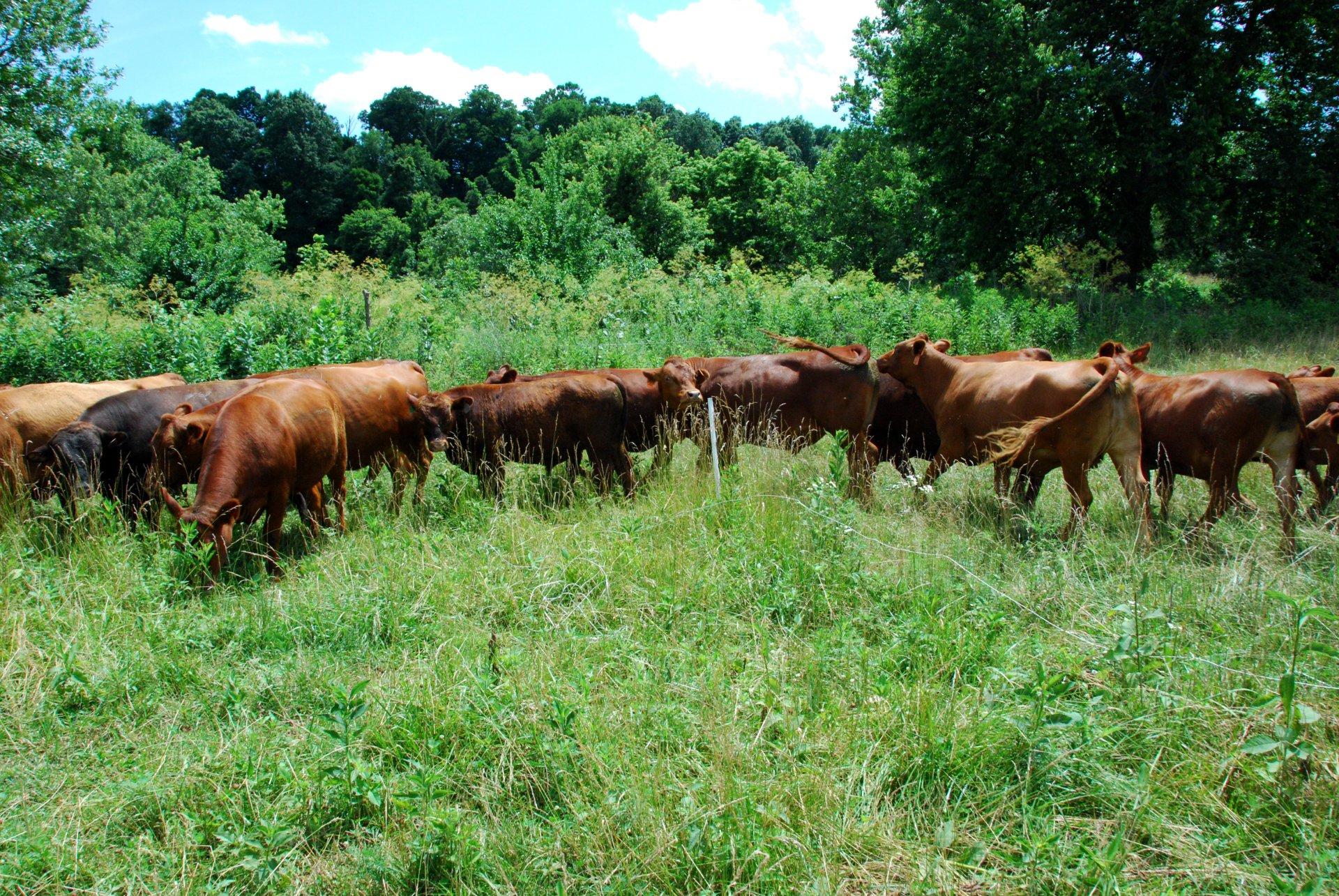 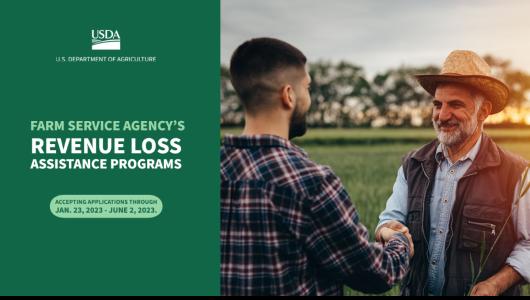 Rolling Out Revenue Based Disaster and Pandemic Assistance Programs 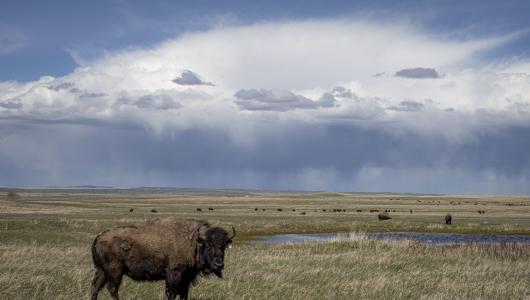 FSA is Adjusting to Fit the Situation Facing Livestock Producers